West Block is OPP’s third acquisition since October and the first in the nation’s capital. 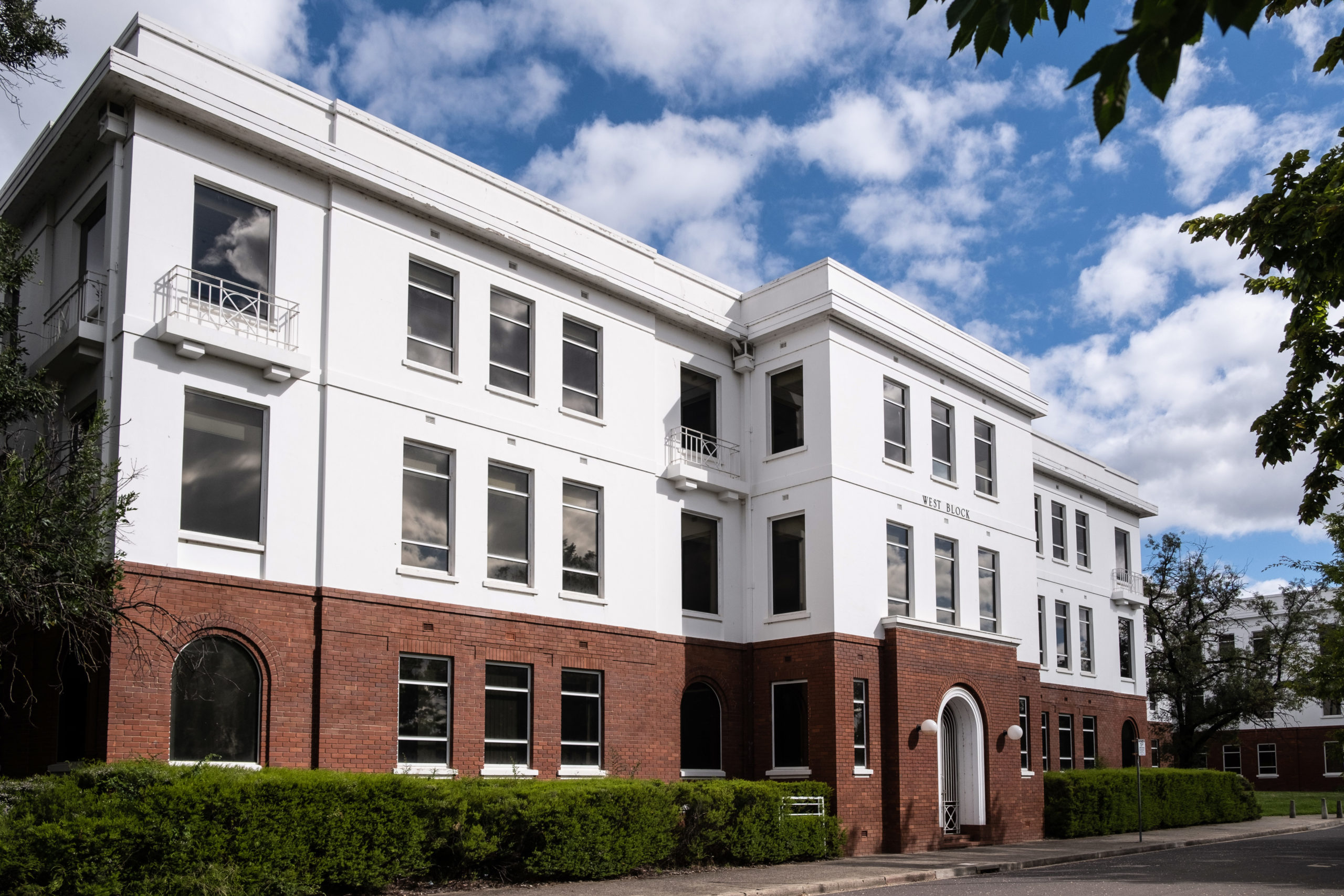 The iconic white and red brick 1928-built property is a 400m walk from Parliament House and the Hyatt Hotel and was previously occupied by the Australian Electoral Commission until 2015.

Long regarded for its rich Australian history, West Block was the location where Prime Minister John Curtin phoned Winston Churchill to inform him Australia would join Britain in World War II. The property features an historic 1942 air raid shelter which was used as a communications hub and specially adapted in 1945 for a British-made Typex cypher machine.

Located on a tranquil, 1.7ha site, the 8,699sqm property is surrounded by native flora with views to Black Mountain.

If you’re interested in future opportunities with us, please get in touch.